Many couples divorce abroad, consideration then has to be given to whether that foreign divorce is legally recognised as valid in Ireland.

Under EU Law – Brussels 11 bis Reg. No. 2201/2003 if a court application for separation/divorce is properly made in a Member State then the Courts of that country are entitled to hear the case even if the other spouse would prefer the case was dealt with in another Member State. 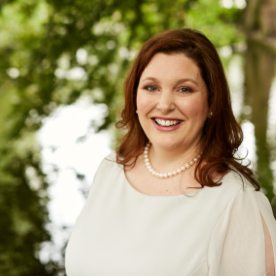